The gig economy, also known as the sharing economy, has been on the rise in recent years. It refers to the trend of people working in short-term, flexible, and often freelance jobs rather than traditional full-time employment. The gig economy is driven by technology platforms such as Uber, Airbnb, and TaskRabbit, which connect gig workers with consumers who need their services.

The gig economy has grown rapidly in recent years, driven by the proliferation of online platforms and apps that connect gig workers with consumers. According to a report by the McKinsey Global Institute, the number of gig workers in the United States alone is expected to grow to 43% of the workforce by 2020. This represents a significant shift in the way that people work and the types of jobs that are available. 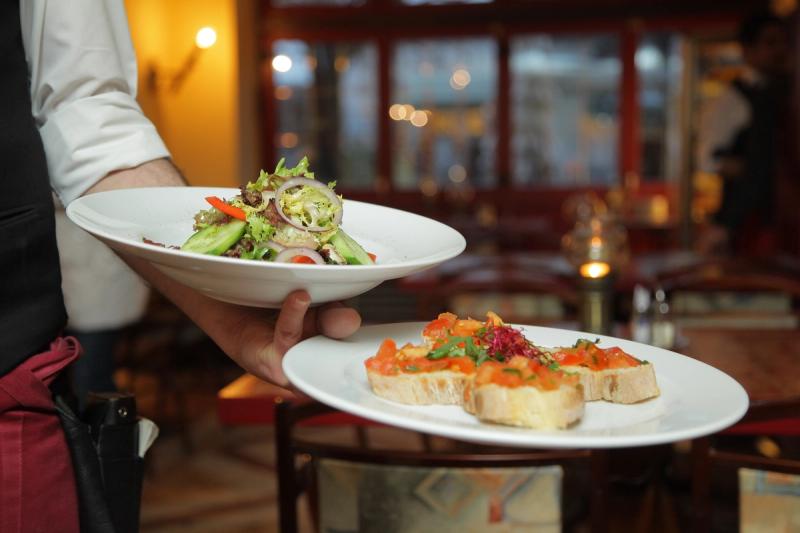 Restaurants and hospitality brands represent are increasingly turning to influencer marketing to connect with their customers and promote their businesses. They are leveraging the power of social media influencers to reach new audiences and drive sales. Restaurants are partnering with food bloggers and Instagram influencers to showcase their menu items and create buzz around their brand. Similarly, hotels and resorts are working with travel bloggers and Instagram influencers to promote their properties and build excitement around vacation destinations.

As the gig economy continues to grow, we can expect to see more solopreneurs and social media influencers working with businesses. These partnerships will likely become more sophisticated and strategic, as businesses look to leverage the influence and reach of social media stars to drive sales and grow their brands.

In addition to the benefits for businesses, the gig economy also presents challenges for workers. Many gig workers lack the benefits and protections that traditional employees have, such as health insurance and retirement plans. They also have less job security and are more vulnerable to economic downturns. Despite these challenges, the gig economy is expected to continue growing in the future.